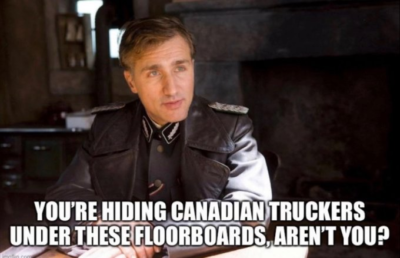 “According to Trudeau I’m an extremist” Twitter trend goes viral 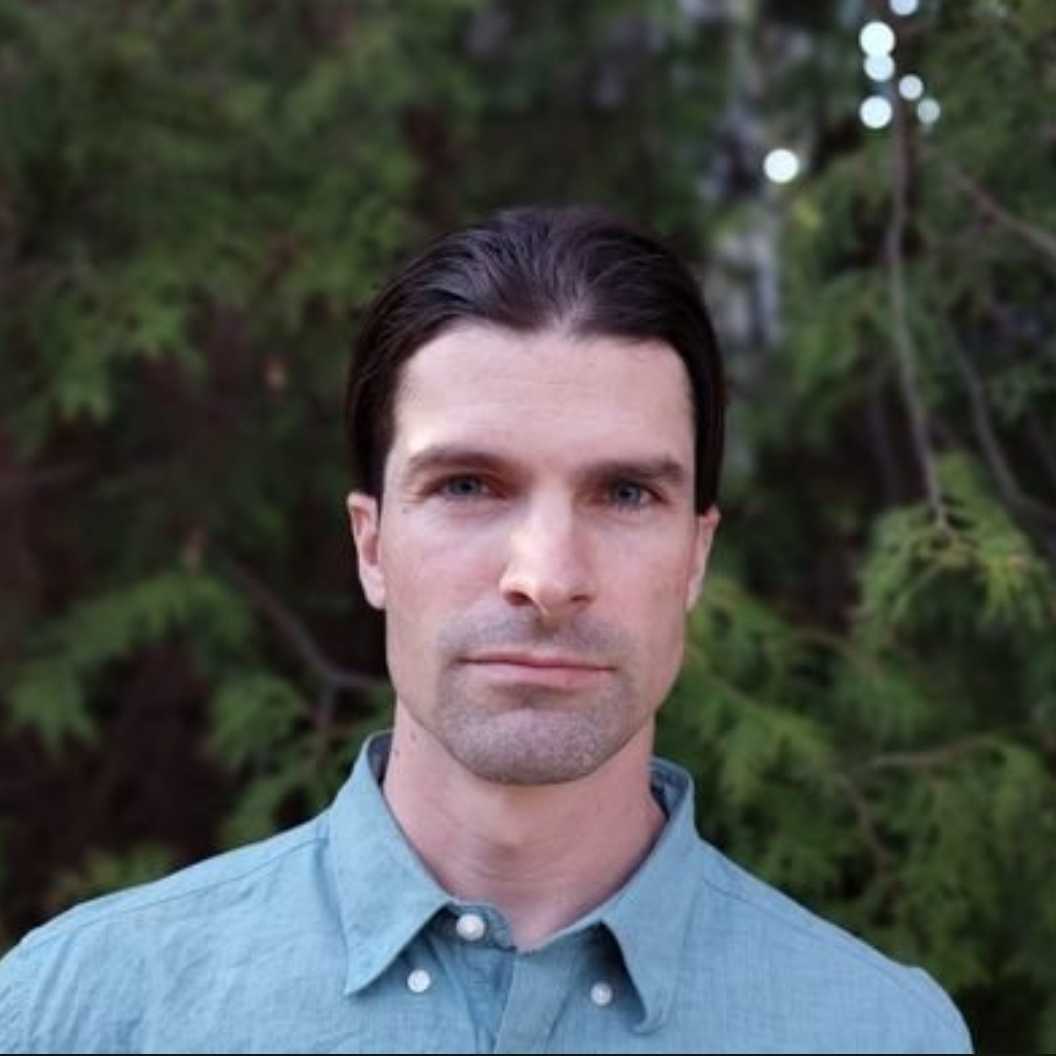 Canadians slandered by Prime Minister Justin Trudeau for refraining the experimental COVID vaccines are taking back the narrative with a viral Twitter trend.

Across the country, Canadians are posting “According to Trudeau, I’m an extremist” to their timelines, followed by a description about themselves.

“I’m a 35 year-old Canadian. I’m a widow and single mother to five. I am university educated. I’m an accountant. I homeschool my kids and I am a hockey mom. According to Trudeau, I’m an extremist who needs to be dealt with. #TrudeauMustGo” tweeted Jayde.

“Im a father of 2 boys, married, retired athlete, retired entrepreneur and now retired soldier with 3 tours in Afghanistan. According to Trudeau I am an extremist. It is time for leave.#TrudeauMustGo,” said user Matt Cowles, who also joined on the viral Twitter trend.

In September 2021, Trudeau referred to millions of Canadians as likely to be racists, sexists, extremists, and people who don’t believe in science. He also said they perhaps shouldn’t be “tolerated” because they refused to submit to his coercive tactics to be inoculated with a vaccine approved under emergency-use.

In an interview, Trudeau said “it’s a small group, that takes up room.”