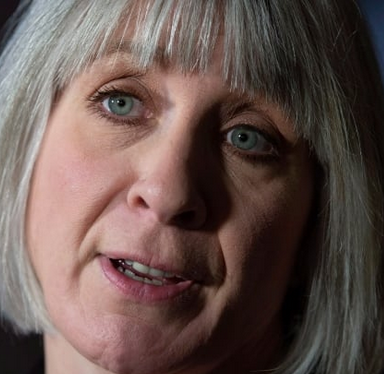 “From my perspective, it’s behaviour that is breaking the law,” Hajdu said on her way into question period Monday. “That’s why I have asked my office to reach out to the Human Rights Commission so they can take it from here and do the work that they need to do to determine what next steps are.”

“These are very real issues that we need to be looking at and we need to be ensuring that we’re enforcing the rights that all Canadians have,” she told reporters.

“Things that we perhaps thought were of the past when it comes to discriminatory behaviour are alive and well on digital platforms, and we need to ensure that that is not something that is possible, to ensure that the rights that we have in our Charter of Rights and Freedoms are upheld across the board.”

The comments come in the wake of an investigation by CBC News which found that Facebook has been allowing employers across the country to post job ads that exclude some workers.

While Facebook reminds advertisers on its website that they shouldn’t discriminate, CBC was able to identify nearly 100 employers — including federal, provincial and municipal agencies — that posted ads targeted at particular age groups. Some ads also targeted women or men.

Facebook has announced plans to stop employers from microtargeting job ads in the U.S. by the end of the year in order to settle a legal action brought by civil rights groups in the U.S. At the moment the company has no plans to address the practice in Canada.

Brian Smith, a lawyer with the Canadian Human Rights Commission (CHRC), said the results of CBC’s investigation are “an eye-opener.”

“When we see that some of these ads have been framed in ways that target themselves to people based on personal characteristics, or what we might call prohibited grounds of discrimination, that always raises a red flag for us at the commission.”

Smith said he and other colleagues at the CHRC were not aware that employers were microtargeting job ads by age or gender in the feeds of Facebook users.

Smith said the CHRC often acts in the wake of a complaint but also has the power to initiate investigations, or to reach out to federally regulated industries to address issues.

New Democratic MP Charlie Angus said he thinks a human rights complaint could be laid in this case.

“I think it’s really disturbing that Facebook’s overwhelming power to microtarget is done at the expense of human rights, is done at the expense of the laws of our nation. The ability to freeze people out of ads so that they can’t compete — Facebook may think that’s a great business model, but, hey, welcome to Canada. We have laws here and you should respect those laws.”

Angus said Facebook has only ever responded to threats. He said the time has come for the government to follow the United Kingdom’s lead and consider steps to regulate social media giants like Facebook.

“Our problem is, given the vast power of the data giants, we don’t actually have any kind of regulator who oversees their role and they’re very specific. And that, I think, is what has allowed them to get away without any kind of accountability up until now.”

Angus also raised the prospect of legislation to force Facebook to change its practices.

Elizabeth Thompson can be reached at elizabeth.thompson@cbc.ca 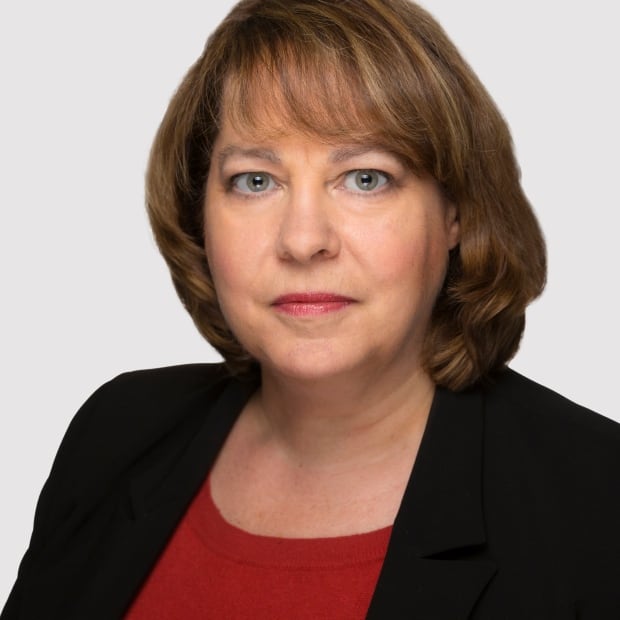 Award-winning reporter Elizabeth Thompson covers Parliament Hill. A veteran of the Montreal Gazette, Sun Media and iPolitics, she currently works with the CBC’s Ottawa bureau, specializing in investigative reporting and data journalism. She can be reached at: elizabeth.thompson@cbc.ca.