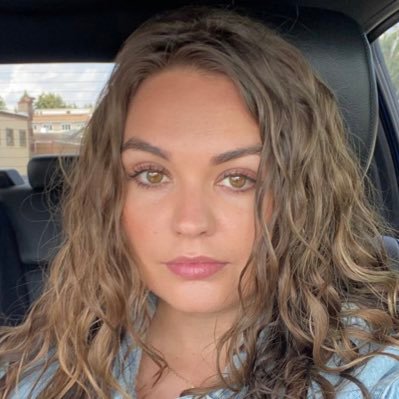 The Government of Saskatchewan has followed Alberta’s lead in telling the RCMP to ignore orders from the Trudeau Liberals to confiscate citizen’s legally-purchased firearms.

Saskatchewan Chief Firearms Officer Bob Freberg revealed that the province wrote to the RCMP saying “no provincially funded resources of any type,” including the RCMP, will be used for federal Public Safety Minister Marco Medicino’s gun bans and buybacks.

Freberg made the comments on the radio program, the John Gormley Show.

As first reported by The Counter Signal, the Government of Alberta sent instructions to the RCMP K-Division, the arm of the federal police force with authority in Alberta, to ignore orders from the Trudeau Liberals to confiscate firearms.