P.E.I. heads to the polls today — and it could make history

Greens look for breakthrough in campaign punctuated by tragedy

Islanders are voting today in an election campaign unlike any other in P.E.I.’s history. It marks the first three-way race in a province long beholden to a two-party system, and has the Green Party hoping to make an unprecedented breakthrough.

Even before a single ballot is counted, it’s already been an election campaign that will live long in Islanders’ memories.

Hanging over election day there is the acute pain of loss that only a tragedy in a close-knit community can bring.

All parties cancelled campaign events for the remainder of Easter weekend and the Greens announced they were drawing an early close to their campaign.

Byelection to be determined

Underhay had been considered one of the Greens’ best possibilities to win a seat. The election in his district was cancelled, with a byelection to be held within three months.

That the Greens might challenge for any seat would have been unthinkable before their leader Peter Bevan-Baker won the province’s first-ever Green seat four years ago. This time around, the Greens went into the race leading in the polls, challenging the incumbent Liberals and PCs in a three-way race to form the next government.

It’s a remarkable achievement for the Greens, in a province where party affiliation has tended to be handed down from generation to generation, and where that affiliation was always to the Liberal or Progressive Conservative Party.

UPEI political science professor Don Desserud said a lot of factors came together to allow for the Green Party’s ascent.

“Islanders see first-hand the effects of climate change,” Desserud said, but that’s only the beginning.

‘Frustration with the status quo’

He said the Greens are also benefiting from P.E.I.’s own brand of populism, “a frustration with the status quo, the same parties winning election after election.”

Bevan-Baker is a Scottish-Canadian dentist who ran for the Greens nine times provincially and federally with little hope of winning a seat, before he was finally elected to the P.E.I. Legislature in 2015. In doing so, he became only the third MLA in Island history elected as neither a Liberal or a Progressive Conservative.

The Liberals are looking for a fourth consecutive term, something rarely awarded in Island politics. Leader Wade MacLauchlan, a former law professor and president of the University of Prince Edward Island, replaced Robert Ghiz as premier in 2015.

P.E.I.’s economy is booming and the province’s population growth rate has led the country. After years of deficits, the Liberals under MacLauchlan have tabled multiple surplus budgets, including a $75 million surplus for 2017-18.

But the other parties have maintained that prosperity isn’t being felt equally in a province that still has the lowest average wages in the country.

The Liberals have dangled $76-million worth of spending commitments and tax cuts in front of Islanders, more than twice what the Greens have proposed, with promises to boost spending in health care and education and to create hundreds more childcare spaces.

The PCs, meanwhile, just chose a new leader in Dennis King in February, their fourth since the last election. The party has struggled since the last PC government on P.E.I. under Pat Binns was defeated in 2007.

King, who served as communications director for Binns, may give the party its best shot at returning to government since the Binns era.

Under King, the PCs have tried to pivot from opposition to a government-in-waiting. Rather than criticize the Liberals on their record, King has brought forward a positive message focused on PC commitments to lower taxes and expand early childhood education.

Overall the campaign has stood out for the remarkable civility shown by all party leaders, with little mud-slinging, no major gaffes, nothing beyond some vandalized signs standing out in terms of any kind of dirty politics.

Even though they’ve been leading in the polls, the Greens face some significant challenges trying to translate that lead into votes on election day.

They will have been vastly outspent by the Liberals in the campaign (in 2017, the last year on record, the Liberals raised $8 for every dollar from the Greens). They have only two incumbent MLAs to put forward, compared to eight for the PCs and 12 for the Liberals.

The Greens are seen to lack the volunteer base and the electoral experience of the other parties in getting out the vote.

But Bevan-Baker recalled how in 2015 there were many who believed he couldn’t win his own seat. Instead, he ended up with one of the biggest margins of victory on election night.

Since then, he has tried to steer the party toward the electoral middle, fiscally conservative while socially progressive, while trying to dispel the notion the Greens are a single-issue party focused on the environment.

With the first three-way electoral race in P.E.I. history also comes the possibility of Islanders electing their first minority government.

And if there aren’t enough precedents already on the table waiting to be set, Islanders are also voting for the third time in 15 years on whether to change their electoral system.

In a 2016 plebiscite, Islanders chose mixed-member proportional from among five electoral models including the current first-past-the-post system. MacLauchlan discounted the results based on voter turnout of just 36 per cent, setting the stage for a referendum pitting MMP against first-past-the-post, being held in conjunction with this election. 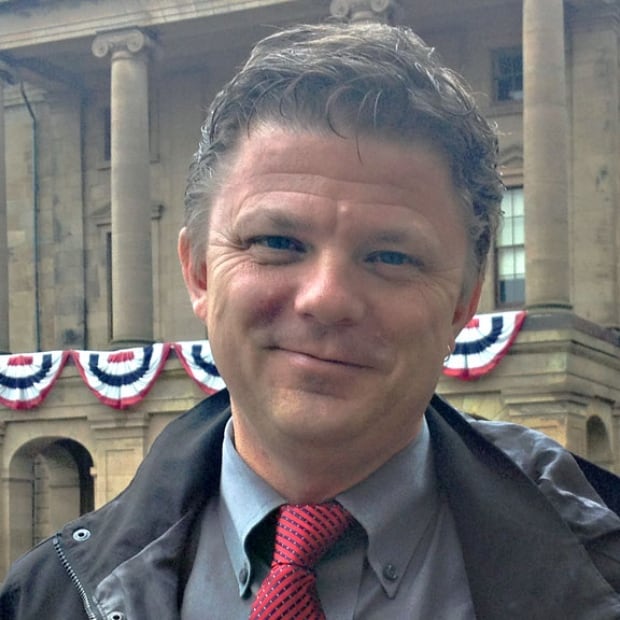