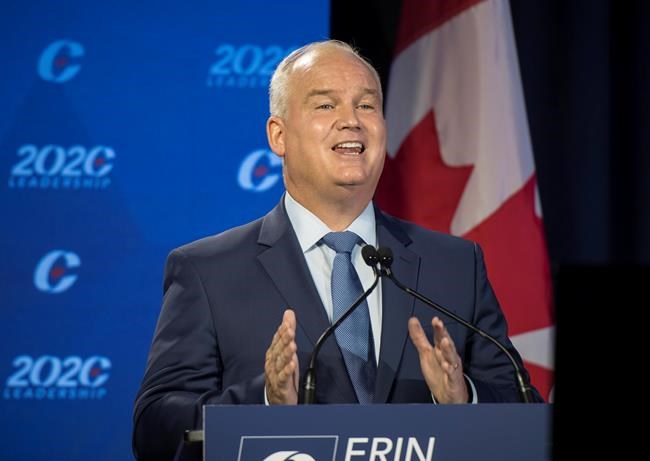 By The Canadian Press

Greg McLean issued a terse statement this morning saying upon learning of a breach of trust involving a summer student in his office, he terminated the individual.

McLean — one of just a couple of sitting MPs who have endorsed O’Toole — called the matter “entirely regrettable.”

The MacKay campaign has denied the allegations, and none have been proven in court.

The O’Toole campaign has referred the matter to police; the RCMP have confirmed they are reviewing the matter.

This report by The Canadian Press was first published June 23, 2020.