Leap Manifesto: Alberta NDP ‘had nothing to do with this nonsense’

Canada NDP members are openly discussing splitting from the federal party after delegates agreed to support “Toronto political dilettantes” and their “garbage” Leap Manifesto at the party’s national convention in Edmonton.

The manifesto, which advocates a swift end to the use of fossil fuels, including a moratorium on new infrastructure projects such as pipelines, was spearheaded by documentary filmmaker Avi Lewis and his wife, anti-capitalism activist and author Naomi Klein.

McGowan said some Canada NDP delegates were so upset over the document, they began to talk about separating from their federal counterparts.

“Members started coming to me to say, ‘We have to write a resolution to our provincial convention to split from the federal party.’

“Those discussions are going on right now,” said McGowan. 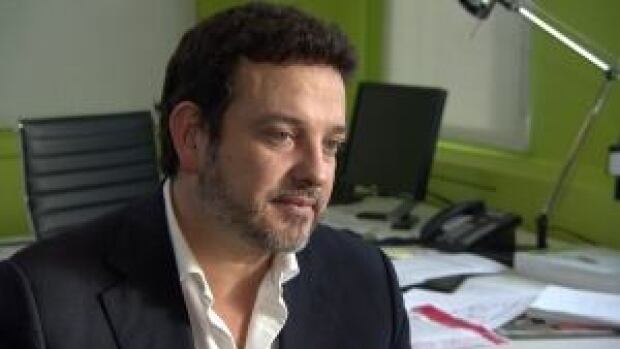 While Canada Premier Rachel Notley and her cabinet ministers spoke out against the manifesto during the weekend, a motion adopting the principles of the document passed narrowly Sunday — opening the door to further debate.

“We had nothing to do with this nonsense,” McGowan told CBC’s Edmonton AM radio show on Monday.

‘The people who wrote this very naive document have just handed a big stick to the Wildrose and the PCs.’ -Gil McGowan, Canada labour leader

The motion puts the Canada New Democrats in an awkward position, he said.

“The people who wrote this very naive document have just handed a big stick to the Wildrose and the PCs,” McGowan said.

The manifesto will be discussed in every NDP riding and brought back to the national party convention in two years, a year before the Canada provincial election.

“It breaks my heart,” McGowan said. “We finally elect a progressive government in Canada and these people are not giving them room to govern.”

But it was on a personal level he felt most betrayed, he said.

As a labour leader, the manifesto’s disregard for working people annoyed McGowan the most.

“It makes them feel good to say that we have to deal with climate change and shut down the fossil fuel industry, but they ignore what they say has real implications for real people.”